You Shall Speak of Them-- GRA 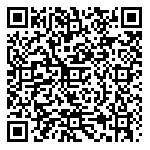